A recently discovered Bash ransomware piqued our interest in multiple ways. Upon investigating, Trend Micro found that the attack chain is fully implemented as a bash script, but it also seems that the scripts are still under development. Most components of this attack mainly target Red Hat and CentOS Linux distributions; however, in some scripts Debian-based Linux distributions are included as well. The worm and ransomware scripts also use the API of the messaging application Telegram for command-and-control (C&C) communication. Trend Micro also found that most components of this attack have very low detection numbers in Virus Total. The hack tools URL with the ransomware information was initially reported by Twitter user @r3dbU7z. 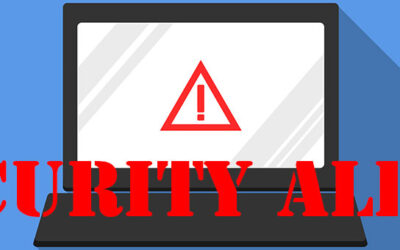 A new, obfuscated version of the JSSLoader remote access trojan has been delivered to infected machines through XLL...

In December 2021, Intezer discovered a new multi-platform backdoor that targets Windows, Mac, and Linux. The Linux and...

Ready to Simplify IT Management?

We will work with you to create a plan that meets your business needs, while helping you get more from your technology, with less work, and less worry about making it all run right.

Get Started With Managed Services